May 6 2020 6:55 PM
Share to FacebookShare to TwitterShare to Google+Share to LinkedInShare to PinterestShare to EmailPrint this page

Find out how Siddharth started on his chess playing journey and what he has learnt so far. 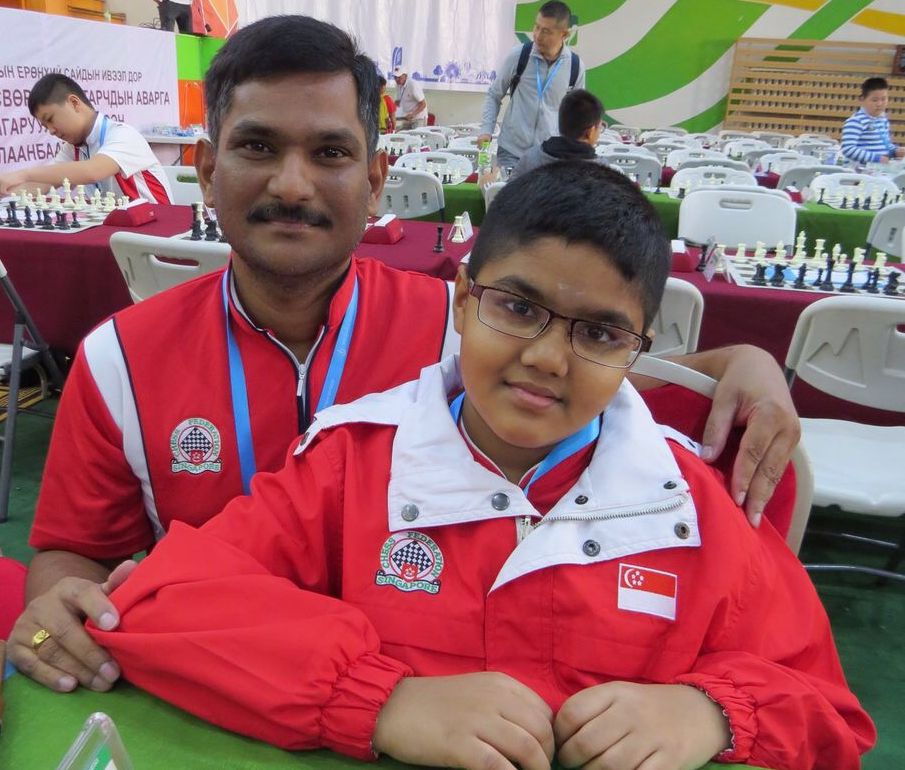 Siddharth is a seventh-grade chess champion who has represented Singapore at chess competitions nationally and internationally and has won several titles since he started playing at age seven.

Currently, he is part of an initiative to raise SGD 100000 for needy families affected by COVID-19. "Chessagainstcovid" pits the top young chess players in Singapore against multiple opponents simultaneously in exhibition matches and they also participate in international friendly chess matches online. Siddharth has played against 13 opponents simultaneously and won 12 of those games. To date, this initiative has raised more than SGD 50000.

He joined the ICS community in 2019 and we were able to sit down with him just before the circuit breaker to find out a little more about him and his chess experiences. Keep reading to find out more about Siddharth, his commitment to excellence as he balances chess and education, and his advice for aspiring competitive chess players!

How long have you been a professional chess player?

I have been playing chess since I was seven. I was the Singapore National Schools Chess Champion three years in a row (2016, 2017, 2018) and have won several other national and international titles. Since 2019, I have had the opportunity to participate in a lot of open chess tournaments where I've played against various international chess grandmasters. This is different for me because I have not participated in many age-group chess events recently.

How do you prepare for your competitions?

I spend three to four hours on chess preparation everyday and, on weekends, for up to six hours each day. Basically, I study chess books, receive chess lessons from strong chess masters, read about the experiences of past chess champions, solve chess puzzles, and do other practice and preparation activities. While preparing for a tournament specifically, I focus on studying the games of my opponents and trying to understand their strengths and weaknesses. This helps me form a game strategy against each opponent I will face in the tournament.

How many competitions have you participated in and won?

I play around 15 chess tournaments every year. That amounts to 150 to 200 days of chess in a year. I have done this since 2018 and it is a huge commitment, so I am especially thankful to my school for allowing me to balance both passions of chess and education. I travel to at least 10 countries each year to participate in chess tournaments.

Because I mostly play in the adult category, winning the event is not my aim. Instead, I learn from my losses, fight hard, and grow from mistakes to become an even stronger player. In age category events, I have won at least five national age category events in Singapore, as well as a few international competitions where I've represented Singapore.

What are the life lessons that you have learned throughout your chess career?

First, I learned the importance of hardwork and preparation. At the highest level, chess is all about hard work. People who work hard on the game each day ultimately travel farther in their chess careers. There is no shortcut to success.

Second, I learned to follow my heart and do what I love. I have experienced that success comes naturally if you do what you love.

Third, I learned not to worry too much about losses or get too excited about wins. Winning and losing are natural parts of a chess player's growth.

Fourth, I learned not to complain and how to balance my chess and school commitments. There are many days when I get too tired to finish my work and then start my chess learning, but I make sure to spend at least some time on chess each day, even if I'm tired. Ultimately, the ability to balance both commitments is very important to me; also, my parents insist on it.

Finally, I learned that physical fitness is also important. Each game lasts five to six hours and when we play, we have to sit on the board and concentrate. In the past, I was overweight so in 2019 I lost 10kg to get some level of fitness to play at events.

What advice can you give to novice chess players who would like to compete one day?

When you first start off, please do not play chess like it's a competition. Enjoy the game, use it to relax, and then play more. Naturally, the game will start giving you results and you will slowly start winning more and more. Good luck!

Click here to find out more information on the initiative or to make a donation. 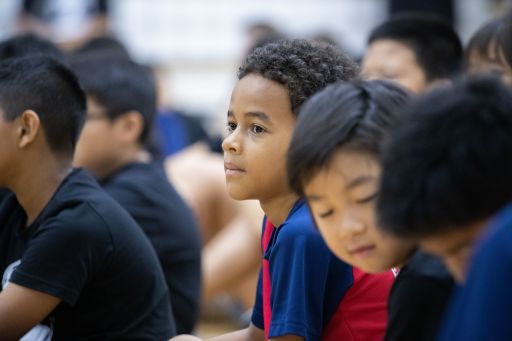 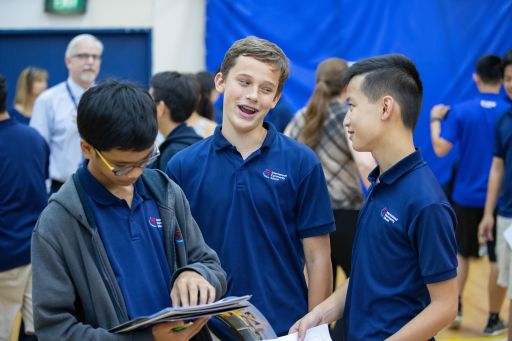 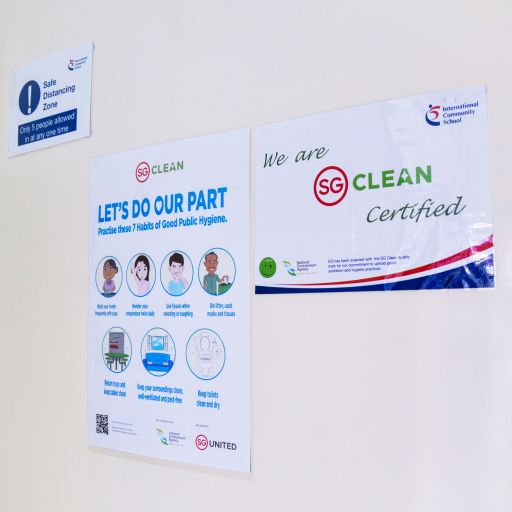 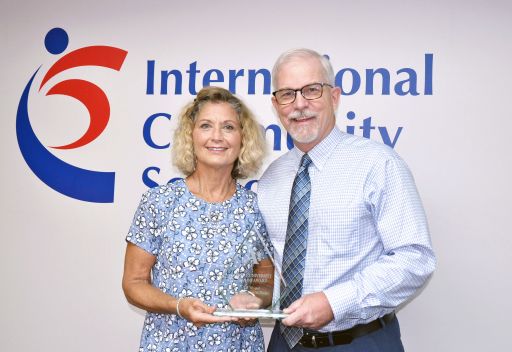 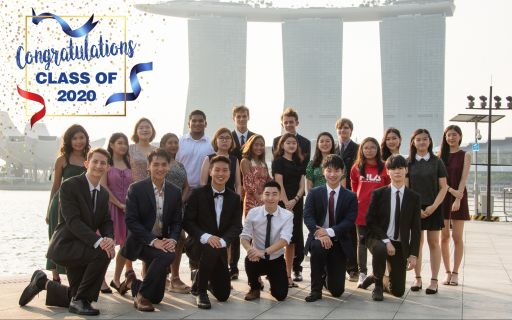 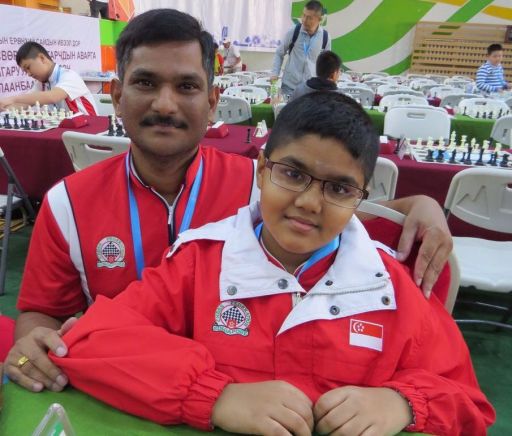 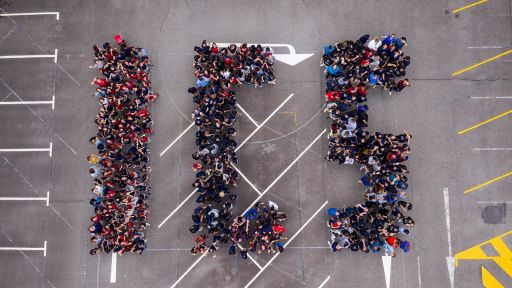 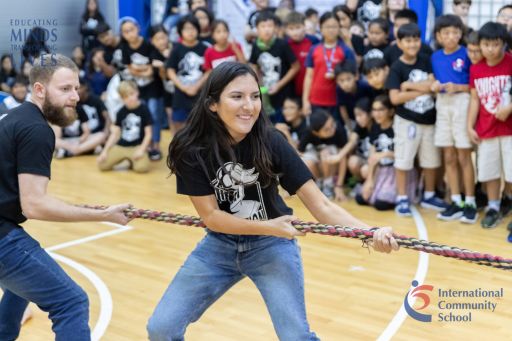 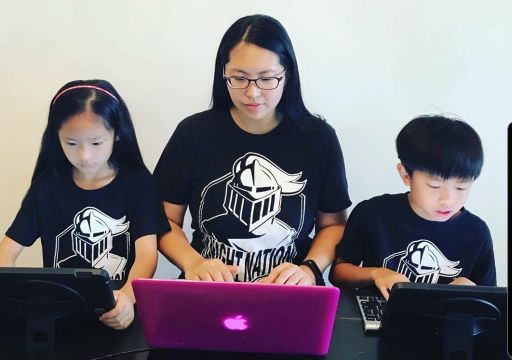